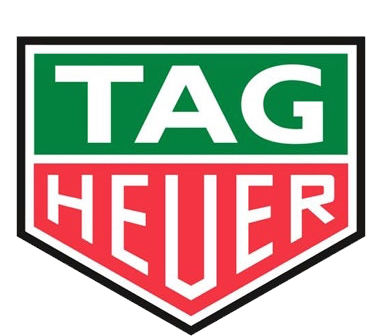 Directed by Nathan Caswell, each film captures the essence of these elite athletes, their ability to manipulate time through extreme focus, remaining in the moment and #DontCrackUnderPressure

Result: Each film is featured across TAG Heuer channels and featured prominently on visual display at TAG Heuer retailers including Macy’s Herald Square and Bloomingdale’s Flagship, with over 20 million visitors.